Jimmy Cooper is a working-class American who wants to inspire other working-class Americans all over the U.S. to get involved in the political process, run for office at every level of government as progressive candidates, and support other progressive candidates who run for office. Jimmy was the Green Party Nominee in the 2018 and 2020 elections for Georgia’s 8th Congressional District of the U.S. House of Representatives, and is running once again for that same office in the 2022 election. Jimmy is a progressive American who has previously worked with a number of progressive organizations, including the American Friends Service Committee, Peace Action, Grassroots Campaigns, and also worked as a volunteer for the Bernie Sanders presidential campaign and the Jill Stein presidential campaign in 2016.

Hi everyone. Thank you for your support for our current and previous campaigns.  I just want to give a campaign update. I am committed to running for office through 2024, and working to organize a progressive wave of candidates to win a majority in Congress, and make major gains in state and local offices by 2024, and then continue to gain and maintain progressive majorities in federal, state, and local governments from here on out.

As part of that effort, I will continue to promote the Coalition of Independent Progressives, as a way to organize, identify, endorse, and publicize independent and third party progressive candidates.
https://coalitionofindependentprogressives.com/
As for my congressional campaign, I see each election I have run in, and will run in, 2018, 2020, 2022, and 2024, as one long campaign, rather than four individual campaigns. I see it like one football game with four quarters. And the ultimate goal is to get a progressive majority by 2024.
.
In an effort to build a stronger congressional campaign in 2024, I have suspended my 2022 congressional campaign, and am now running for Georgia’s 145th State House seat, which requires far fewer petition signatures to get on the ballot. I have already qualified for this race and am an official candidate.
.
My Platform is designed to make things better for people in Georgia, as well as make Georgia”s ballot access requirements fair and realistic.
.
Please check out my Jimmy Cooper for Georgia campaign page:
https://m.facebook.com/109750361674603/ 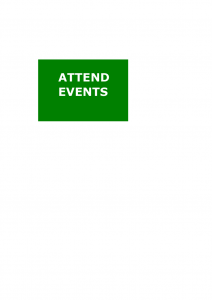 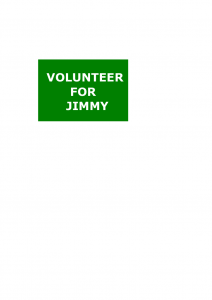 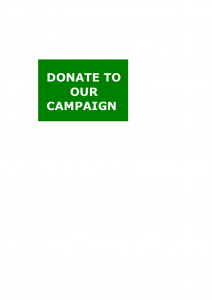 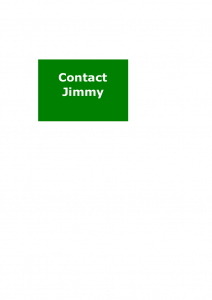